Give Us A Call

After three job losses, it was “OUR” time –

“Don’t let circumstances distress you. Rather, look for the will of God for your life to be revealed in and through those circumstances.” -Billy Graham

“It was a leap of faith to start this business. I loved the outdoors and had the artistic and mechanical ability to create beauty. I spent time on ponds and lakes from a young age, so I felt drawn to a pond and lake company.” -Dennis Ray, Founder and President of Pond Wiser Inc. 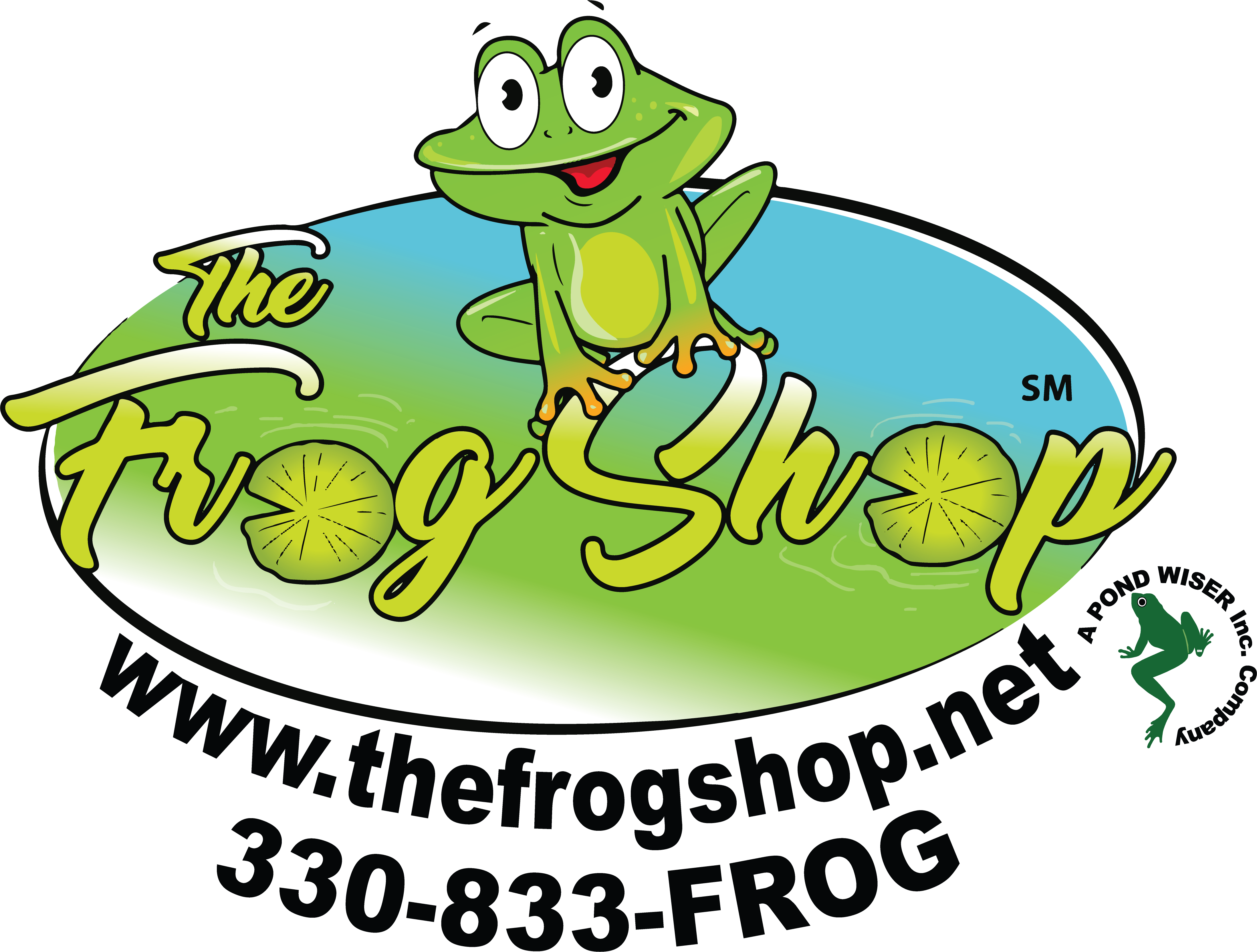 Shop all other days by appointment

“It” all began in 1989 when Dennis Ray installed a pond at his home in Jackson Twp., Ohio. Backyard ponds were unheard of, as neighbors gathered around and were in amazement. His phone rang off the hook, so consequently he decided to begin installing ponds for others. Denny’s pond installation continued as a part-time business and was known as Ponds Unlimited! for the next thirteen years.

During this time, landscapers began installing ponds. When the homeowner had problems following the installation though, the installer did not want to deal with the problem. Denny began receiving calls about repairs and soon a maintenance plan was created and exists today, as well as repairs.

In 2002, the state required all people who care for water for hire, whether small or large, to be a certified applicator and the business they work for be licensed by the Ohio Department of Agriculture. At that time, the business name was changed to Pond Wiser. The business became full-time in 2006. Pond Wiser was incorporated in 2007.

Throughout the years, many services have been added such as mowing, lawn treatments, and property maintenance, but the core of the business has always remained everything to do with water.

Goose control service was added in 2012 with the addition of Vic, a specially-trained Border Collie. Bill became the second goose chaser in 2021, as Vic heads to retirement. 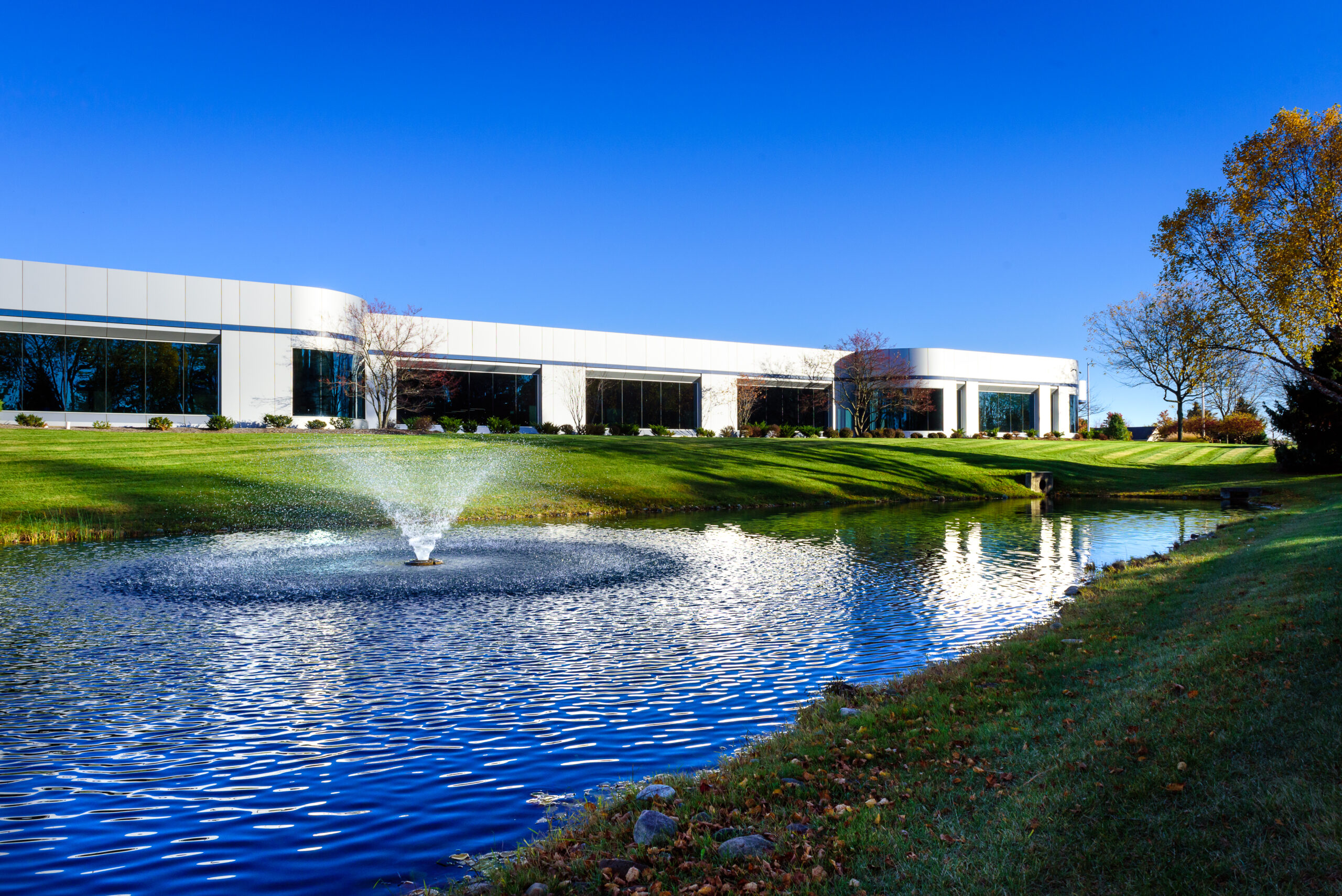 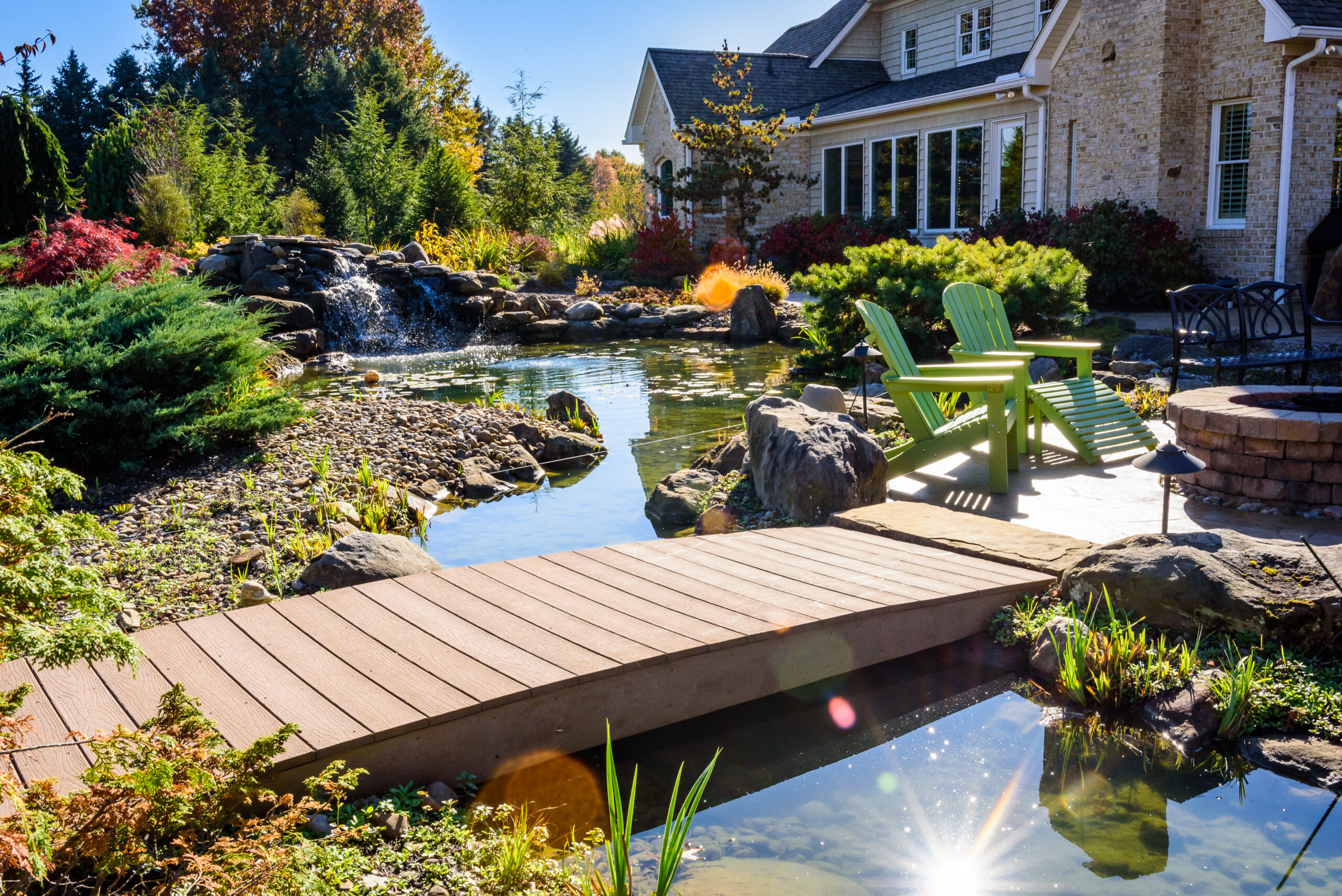